The Story of VeggZ Cafe. 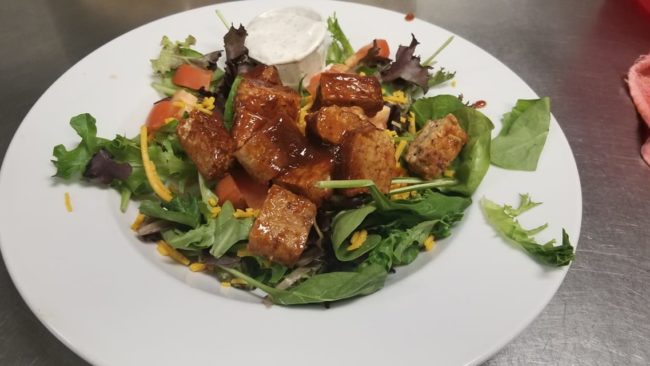 VeggZ Cafe is a prime example of actualization. Manager and Banquet Coordinator, Trish Case, came to better understand the agility and ingenuity of entrepreneur and restauranteur, Rick Pasche, after making an offhand comment about the popularity of the vegan menu at Pasche’s Lakeside Restaurant. In just one short month, her question about the potential of an all plant based menu led to a new pop-up restaurant known as VeggZ Cafe.

VeggZ Cafe was born with a bang at the BC Cargo pop-up shop marketplace in June 2018, and Rick and Trish began the process of discovering its identity. Being a vegan herself, Trish had experience preparing vegan food both in her home as well as at Pasche’s Lakeside as part of the overall menu. But there are challenges to having a stand-alone vegan restaurant, including building a consistent customer base to support a solo location. Through BC Cargo, the City of Battle Creek provides VeggZ Café with a brick and mortar location where vegetarians and vegans have an entire menu to choose from plant based meals; and where meat eaters can expand their palette beyond their traditional go-to meat options. “We see VeggZ Cafe as a gathering place where regulars can congregate and newcomers feel comfortable,” explains Trish. “There are options to satisfy even the heartiest appetite.”

In looking at BC Cargo as a potential space, Rick knew that he had found the perfect home to pilot VeggZ Café. As a pilot project itself, BC Cargo pop-up shop marketplace lends itself very naturally to creating a safe space for start-up businesses with the bonus of a community environment surrounded by other start-ups. “In addition to creation of BC Cargo itself, the Small Business Development Fund team assisted with health and building code compliance by connecting us with the right people who could explain the process and regulations to us on the front end prior to launch,” shares Trish. “We needed that assistance to be able to overcome the challenge of opening a new restaurant based on a whole new model to our team.” Moving forward, VeggZ Cafe is hard at work examining the feasibility of opening in a more permanent location.

“Change is inevitable. Will you drive that change or be driven by it?” 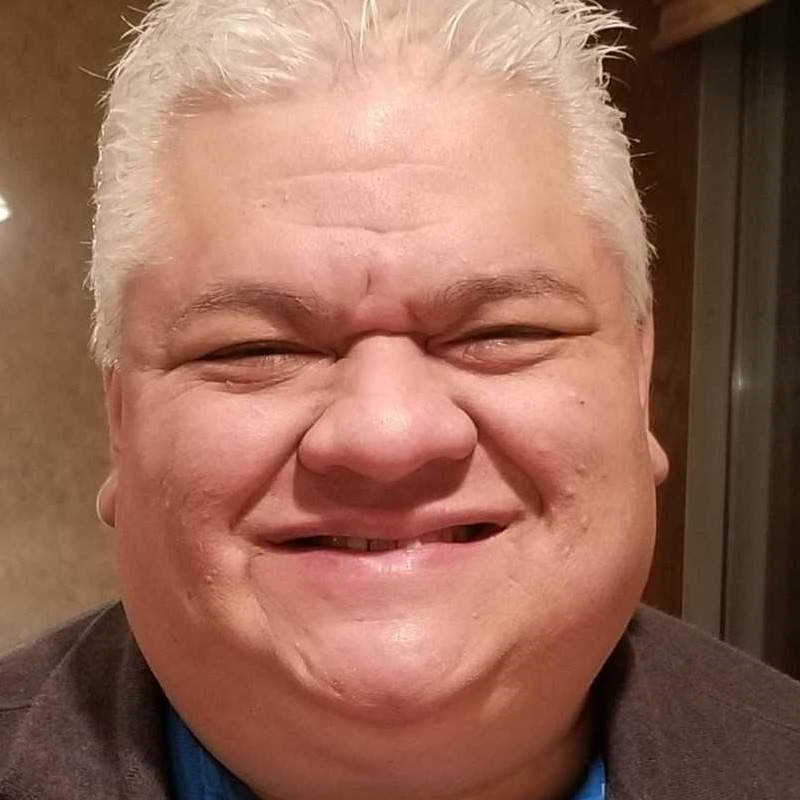 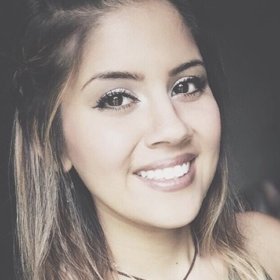